Home » Food & Drinks » 5 of the Best Fado Restaurants in Alfama

Soak up Lisbon’s aesthetic melancholy in Alfama, the historic neighbourhood where fado is said to have been born.

Sprang in the early nineteenth century from the poorest classes, this musical style started as a spontaneous tavern song associated with sailors and prostitution. But the presence of aristocrats in Lisbon’s bohemian life changed the history of fado. It became a cultural symbol of Lisbon, and the deep expression of the Portuguese soul.

From amateur fado to well-known fado singers, we take a look at some of the best fado restaurants in Alfama. These are places to sample traditional Portuguese cuisine with interludes of authentic fado. You might get lucky and snag a table, but reservations are recommended. 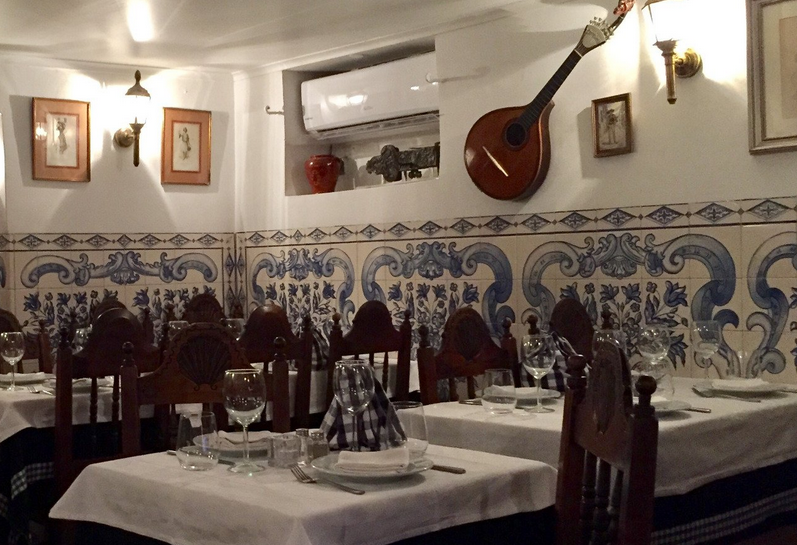 Parreirinha is a nice and cosy restaurant where fado and food have been paired since 1950. The rustic interior has changed little over the years, and the beautiful azulejos on the walls still gleam brightly.

During dinner, expect to listen to at least three different fadistas (fado singers) performing during about 15 minutes at 45-minute intervals.

A Baiuca is definitely not a place for a calm dinner. What makes this tiny family-run restaurant special is the fado vadio (literally translated as vagrant, but which means “amateur” in fado’s language). Anyone can get up and sing fado. Invariably, locals are the ones that perform their favourite fado songs, during which you will be hissed at if you dare to speak or stand up. At this restaurant, you get the genuine fado experience.

The octopus, bacalhau and steak are some of the traditional Portuguese dishes on the menu. Food is served until 10pm, though fado goes on until midnight. 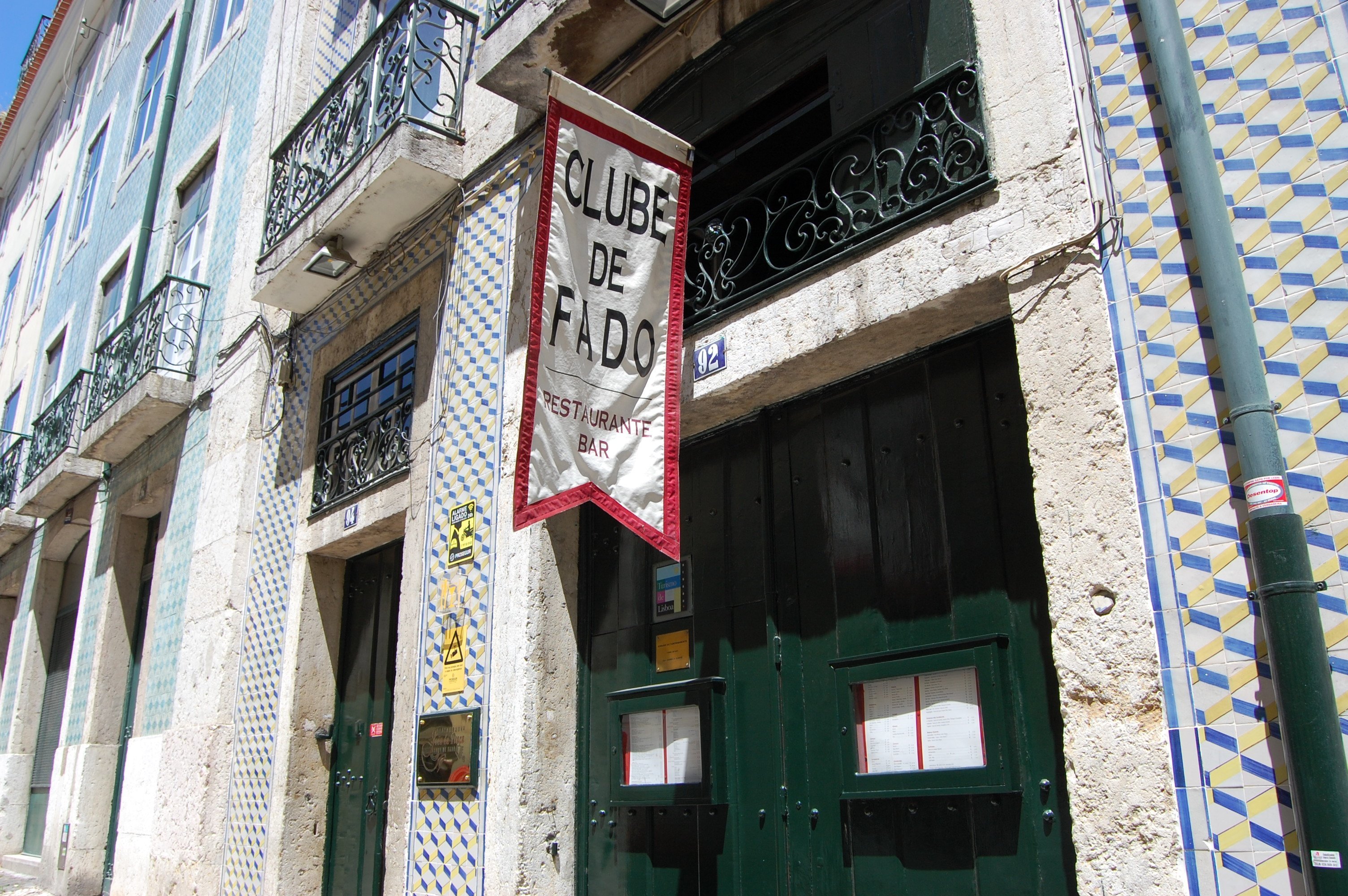 At this fado club, the show is the main dish, and food a supplement. Here, you get high quality fadistas accompanied by the best Portuguese guitar players. There’s a fado fee but no minimum spend. Some say the food doesn’t live up to the fado, but you may just come for appetisers and drinks. The interior of arches and ogival ceiling creates the perfect atmosphere to listen to fado.

With only nine tables, be sure to book ahead if you’re planning to get the authentic fado experience, and taste some home-cooked Portuguese traditional dishes.

For a fixed price, you get appetizers, a very generous main course of cataplana (fish stew) or carne de porco à alentejana (pork with clams), a dessert, coffee or tea, and drinks (wine, water or soft drinks). Dinner is served by the owners, Ana Marina who cooks and serves, and Duarte Santos responsible for choosing the wines.

When the meal is finished, Ana Marina sheds her apron and Duarte Santos brings out his Portuguese guitar, and the fado performance begins. In between songs, you’ll learn a bit about the history of fado, and which styles are being played.

Dinner starts around 8pm, fado kicks off at 10pm, and goes on until 1am. 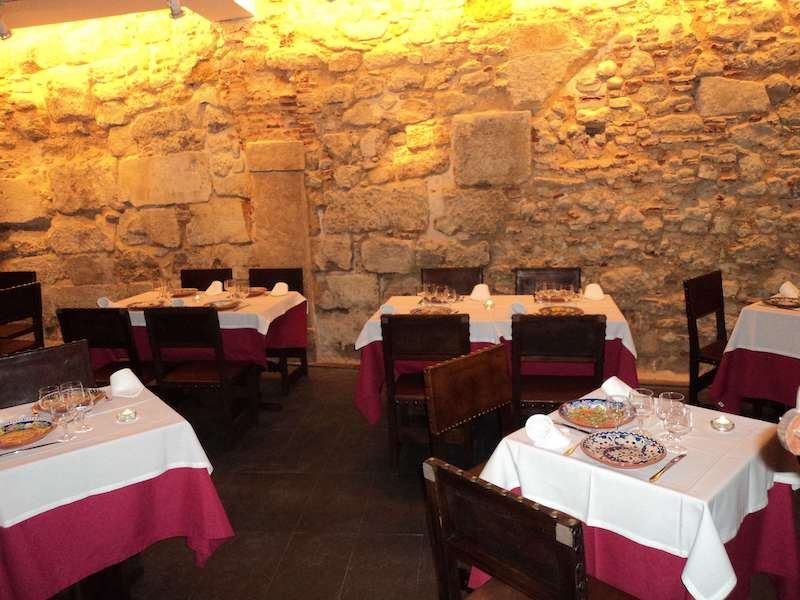 Located halfway between the Sé cathedral and São Jorge Castle, this restaurant is set in a palace that survived the earthquake of 1755. You can enjoy lunch and drinks in the páteo (courtyard) during summer. The remains of the oldest city wall, known as “Cerca Velha”, dating from the fifth century, can be seen in the courtyard and inside the building.

Dinner includes a show of fado and folk songs. Headed by fadistas Maria Mendes and Luísa Rocha, the show tells the history of fado from its origin as a nineteenth-century tavern song to its success today. A crew of about 20 singers and dancers present several traditional nicely staged folk songs.

The main dishes include bacalhau à Gomes de Sá (codfish in the oven) and duck orange stew with chestnuts.