You will never be far from a restaurant in Chiado and Bairro Alto.

In Chiado, you will find contemporary Portuguese food, including by a top chef, José Avillez who owns Belcanto, distinguished with two Michelin stars. In Bairro Alto, you will find ethnic and fashion restaurants.

Here are some great spots to check out.

Mini Bar is an innovative restaurant signed by one of the most prestigious chefs in Portugal, José Avillez. Menus are inspired by the Teatro de São Luiz nearby. You can order the “Now On” menu, a six act “performance” featuring El Bulli 2005 olives, seared tuna with miso and hazelnut pudding, among others. Or, you can choose the “Epic Menu” and be surprised with each item waiters will present to you. Make sure to mention if you have any food restrictions. Waiters will happily substitute fish options for meat courses, for example. Booking is recommended.

Another restaurant owned by José Avillez, this little corner offers a new style of Portuguese cuisine combined with interpretations of international dishes, such as hamburger or steak tartar. It also has vegetarian options.

If you fancy pizza in a relaxed atmosphere, Pizzaria Lisboa is the place to go. Also owned by chef José Avillez, the restaurant offers a menu featuring pizzas, pastas, risottos and salads. 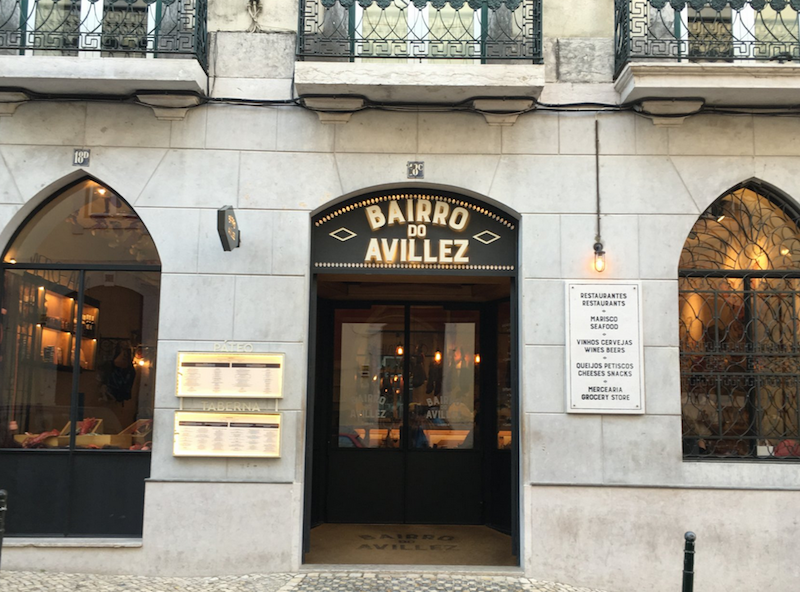 Signed by the prestigious chef José Avillez, this “neighbourhood of food” combines in a single space the Mercearia (gourmet deli), the Taberna for comfort food, the Páteo dedicated to seafood and ﬁsh, the Beco, a cosmopolitan corner serving an internationally-inspired menu, and the Cantina Peruana, home to Peru’s authentic flavours and cocktails. 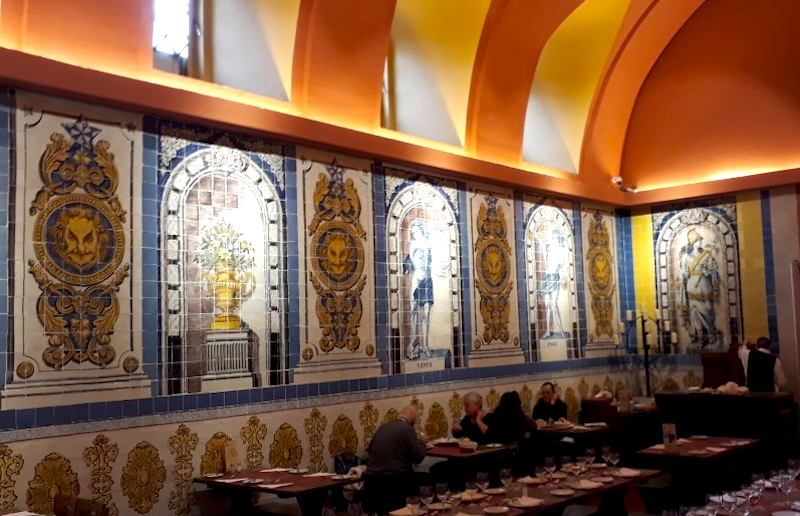 The Monastery of the Most Holy Trinity, destroyed by a fire and later by the great earthquake of 1755, was replaced by Trindade brewery in the nineteenth century, which gave way to a beer hall serving great seafood. Besides its seafood menu, the restaurant also offers other fish and meat dishes, accompanied by home-made or bottled beer.

Cervejaria da Trindade has a beautiful atrium of Masonic-inspired mosaic panels. In the large dining hall, tiles represent three of the four seasons of the year (the winter disappeared in the nineteenth century). The Maria Keil room features Naturalist panels made of the Portuguese calçada (Lisbon’s traditional pavement featuring mosaics of limestone) dating back from the 1940s. 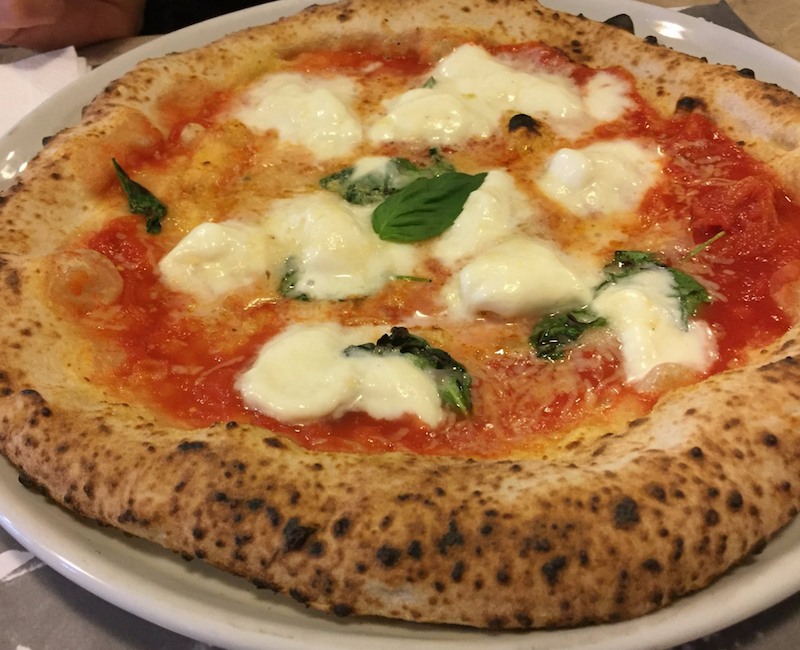 Mercantina serves a choice of classic Italian pizzas, including several vegetarian options, combined with salads, risotti and pasta. They another restaurant in Alvalade.

Sea Me offers extremely fresh seafood. You can pick your own fish and shellfish (you buy it by the kilo) and have it prepared, including clams, oysters, red king prawns, fresh shrimp and octopus.

In this Lusitan corner, you can taste petiscos (the Portuguese version of the Spanish tapas). All the small plates are based on traditional Portuguese dishes. While they may not seem appealing at first sight, if you love meat and pork the chances are you won’t be disappointed.

Marrying tradition and modernity both in food and decor, Xapuri Bistro offers a menu of dishes that use traditional ingredients with a contemporary twist. The restaurant is located in an old building with a brick floor and wood accents. The front doors are always closed. Just knock if you want in. It’s not a “cheap” restaurant though.

This cosy, family-run restaurant offers tasty local food at reasonable prices in a relaxing environment. It’s a small place with a few tables. You can order petiscos, sort of tapas, from the menu and a variety of dishes. If you are not sure what to order, just ask. Waiters will happily explain all the dishes.

Tavares is probably one of Lisbon’s most emblematic fine dining restaurants, and surely the oldest. Opened in 1784, it aspired to be “the most chic place” in Lisbon by 1861, and it has ever since built and kept that reputation.

The menu includes modern Portuguese cuisine, often featuring bacalhau (dried, salted codfish) and Iberic pork. A dish won’t be less than €30. The meal is set in an elegant decor in a historic building.

If you want more than Portuguese cuisine in the Bairro Alto, try this Italian restaurant, founded in 1986 by an Italian who came to live in Portugal before the Carnation Revolution of 1974. It serves very tasty Italian food. The authentic pasta is the highlight of this restaurant. Casanova, specialised in pizzas, is another restaurant by the same owner, located near Santa Apolónia.