Home » Traveller Information » 12 Months of Festivals and Events in Lisbon

Here’s a rundown of the most popular festivals, events and holidays in the Portuguese capital, organised by month.

Lisbon has fun events and festivals all year round, and you can enjoy them if you know what events take place each month.

Also find out in advance if you’re planning to be in Lisbon during one of Portugal’s public holidays, and get an overview of the weather in Lisbon.

Centro Cultural de Belém (CCB) and the Lisbon Metropolitan Orchestra celebrate the New Year with a traditional concert on 1 January. Ticket prices range from €5 to €18.

Lisbon’s Half Marathon is a great opportunity to walk across 25 de Abril bridge over the River Tejo, and admire the grandeur of Lisbon’s cityscape. The Meia Maratona finishes in front of Jerónimos Monastery, declared a Unesco World Heritage Site.

Indie Lisboa is an independent 11-day film festival that offers documentaries, shorts and experimental film exhibitions (both Portuguese and international) of all genres. A parallel events programme includes talks, debates and special activities with filmmakers, programmers, distributors, critics and other film professionals.

Peixe em Lisboa (or Fish in Lisbon) is an annual festival devoted to seafood lovers. It’s a great opportunity to try our finest fish and seafood prepared in many different ways by the most original Portuguese and international chefs and restaurants. The event takes place in Eduardo VII Park (Pavilhão Carlos Lopes),

Music Days is a 3-day non-stop music festival, held at Centro Cultural de Belém (CCB) during the spring. The programme includes jazz, opera and classic music concerts, workshops and activities for all ages.

Rock In Rio is a biannual festival that takes place at Parque da Bela Vista on the eastern part of the city. It’s a mega event featuring national and international renowned bands. The precinct includes an amusement park and food stalls. Animation is provided by street art performers.

May in Lisbon: Weather & Events Guide

June is a month of celebration in Lisbon with several events happening at the same time. Street parties, theatre performances, and open air music concerts are held on several stages across Lisbon.

The main festivity areas are the historic neighbourhoods of Alfama, Castelo, Bica and Bairro Alto, with daily street parties (known as arraiais) taking place throughout the month. But the big night happens on 12 June with the Feast of St Anthony, which includes a festival of sardines and a parade down Avenida da Liberdade.

NOS Alive is a 3-day music and arts festival at Algés riverside in Oeiras near Belém. The festival was considered one of the best 12 European festivals by the UK magazine NME.

Delta Tejo is an ethnic music festival that takes place in the Alto da Ajuda district. The event offers three days of music from different latitudes, including the Portuguese fado, the Cape Verdean coladera and the Brazilian grooves.

One of the main rock festivals held in Portugal takes place at Lisbon’s eastern waterfront area near Parque das Nações. This is a 3-day event with internationally renowned bands, and lots of sun and beer. 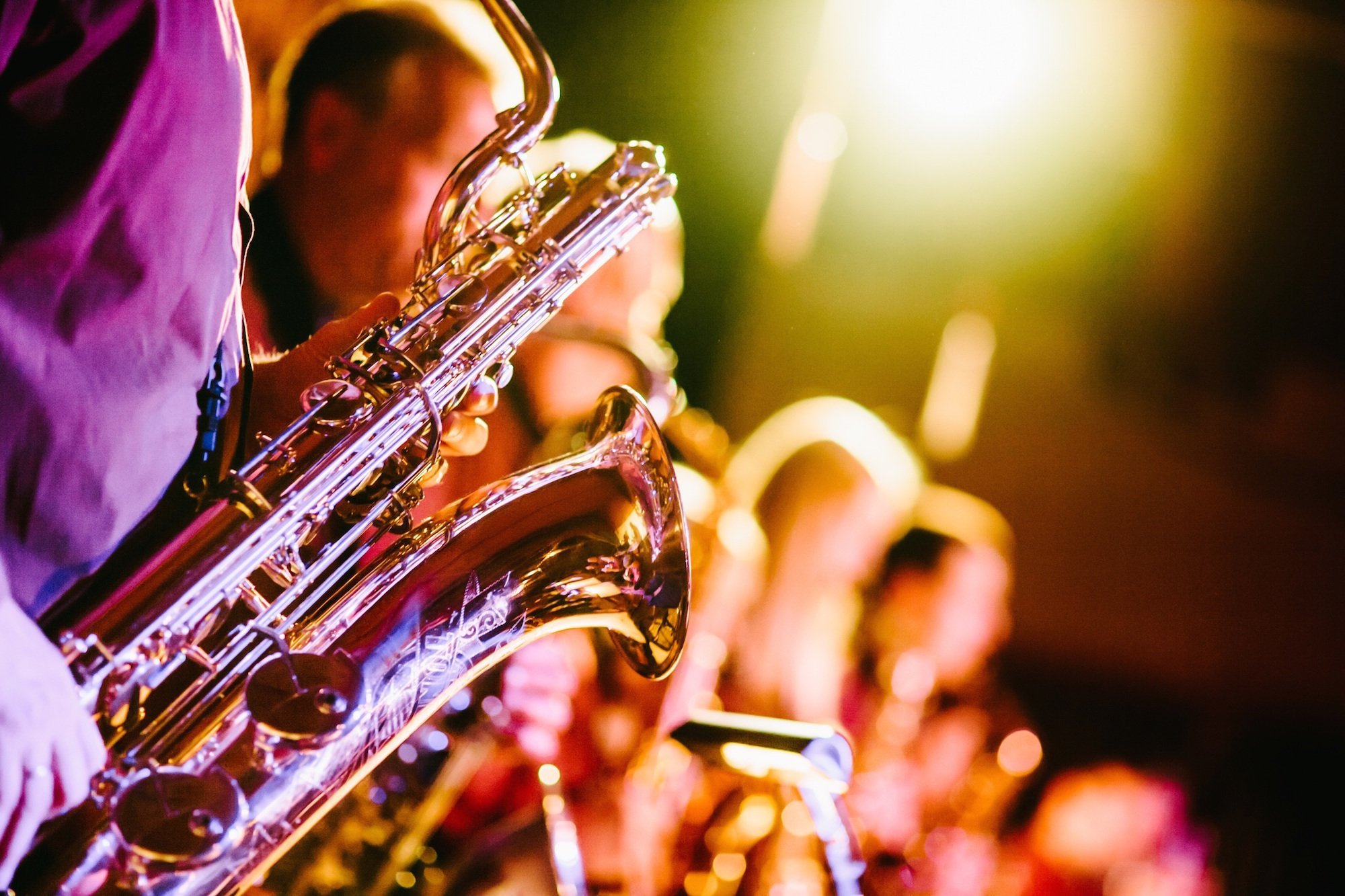 Since 1984, the Fundação Calouste Gulbenkian welcomes during the summer Lisbon’s most important annual jazz event, with concerts by world acclaimed musicians performed in the open air amphitheatre.

This celebration of the oceans is a two-week cultural event that takes place during the first fortnight of August at different locations in Lisbon’s riverfront area (Parque das Nações and Belém) and in the historic neighbourhoods. The festival includes exhibitions, theatre shows, street performances, music concerts and conferences.

Devoted to fado music, this festival takes place in the heart of the historic neighbourhood. It includes a variety of performances ranging from promising to renowned fado singers on several stages across Alfama.

MOTELx is an International Horror Film Festival that takes places at Cinema São de Jorge on Avenida da Liberdade. If you are a horror movies fan, this is the one event you cannot miss.

Happy Holi is a festival of music and colour that includes DJ performances, dance music, and lots of fun. One of the most interesting moments of the event is when coloured powders are released to the public turning the space into a colourful atmosphere.

Lisbon Marathon: With the starting line in Cascais, Lisbon marathon offers 42 kilometres / 26 miles of stunning views along the waterfront to the finishing line in Lisbon. The event includes two shorter distance races: the Luso Half Marathon that crosses Vasco da Gama bridge, one of the longest bridges in Europe, and the Vodafone 10K, previously Vodafone Mini Marathon, that crosses 25 de Abril bridge.

The DocLisboa festival is exclusively devoted to documentaries. It’s an 11-day event, screening the best contemporary documentaries made by acclaimed international filmmakers.

The Lisbon & Estoril Film Festival (Leffest) is one of the main film festival held in Portugal with film exhibitions from all over the world, and the presence of famous actors, actresses and filmmakers. Parallel events are also part of the festival, including masterclasses, art exhibitions and workshops.

During the Christmas season, Avenida da Liberdade and the main squares and streets of Baixa and Chiado neighbourhoods are decorated with Christmas lights featuring a dazzling array of configurations and colours. Don’t leave without tasting some of the season’s delicacies including the famous roasted chestnuts and Bolo Rei (King Cake), the traditional Portuguese Christmas cake.

By the river, Praça do Comércio and Parque das Nações are two of the most popular spots in Lisbon to celebrate the New Year’s Eve featuring fireworks, music concerts and DJs performing all night long.