Benfica and Sporting CP are the two main Lisbon clubs. They are traditional city rivals, and their rivalry, dating back to 1907, is also known as the eternal derby.

Benfica won the European Cup twice back in 1961 and 1962, something still remembered today thanks to Eusébio’s fearsome and accurate right foot. Sporting CP is the club where Cristiano Ronaldo made his professional debut.

The Eagle is Benfica’s logo, and an actual eagle (named Vitória, or Victory) flies over the stadium before each home match. Sporting CP fans are nicknamed Leões (The Lions).

If you’re interested in watching matches live (not necessarily the eternal derby), here’s what you need to know when planning to see your favourite Lisbon team in person. We also include information about guided tours to the club stadiums and museums.

Getting tickets for the local derby may be hard, because both clubs have large season ticket holders, which prevents many tickets from hitting the marketplace.

But there are other matches for the Premier League, as well as for Europa and Champions Leagues that you can watch live. Tickets are easy to get online, or even on the day of the match at the stadium.

You can buy tickets through Benfica or Sporting CP depending on which team you want to see, either on their websites and apps, or at the box offices (Benfica from 9am to 9pm; Sporting from 10am to 8pm).

The prices usually vary from €20 – 90 for the general public. You may need an ID (passport or driving licence) regardless of where you buy the ticket and your payment method. 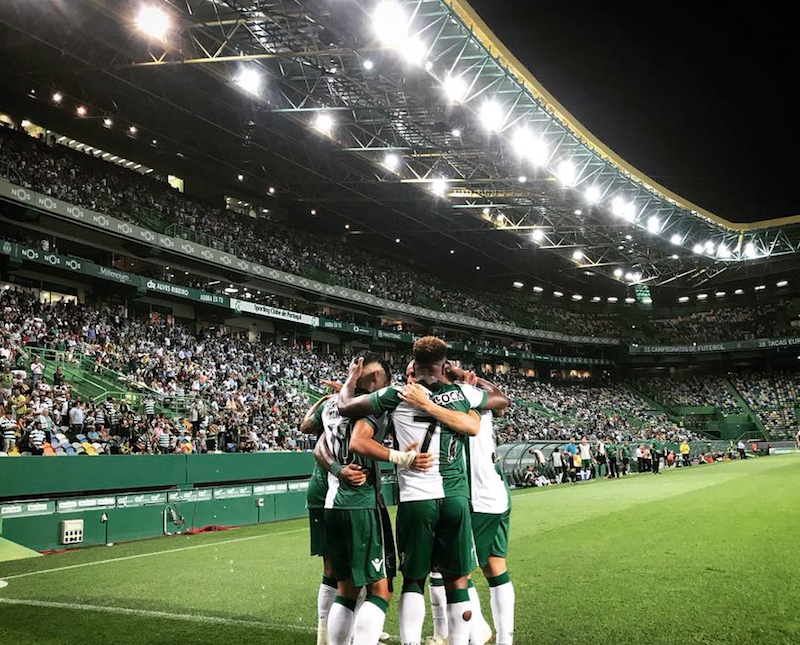 On match days, before the game fans usually gather around the stadium next to stalls selling food and drink: hot dog, beer but also Lisbon street food such as prego (beef steak sandwich), bifana (pork steak sandwich), and pão com chouriço (chorizo bread). On your way to the stadium, you’ll also see people selling t-shirts and other fan gear.

Once inside, there’s an intense atmosphere. Portuguese fans are passionate, and love songs and chants.

Don’t forget to take your ID, a requirement for ticket holders. Security staff and police can be found both outside and inside the stadiums, and they’re usually helpful with directions if you ask them.

Both stadiums are easy to get to from central Lisbon by metro.

The Benfica Stadium (Estádio da Luz) is 20 minutes from Baixa/Chiado station. Take the blue line direction Reboleira, and get off at Colégio Militar/Luz station. Then, just follow the signs. The stadium is adjacent to Colombo, a large shopping complex with numerous shops and an extensive food court.

The Sporting CP Stadium (Estádio José Alvalade) is also 20 minutes from Baixa/Chiado station. Take the green line direction Telheiras and get off at Campo Grande station. The stadium is also adjacent to a shopping complex – Alvaláxia. Though much smaller than Colombo, it includes a supermarket and some shops and eateries. 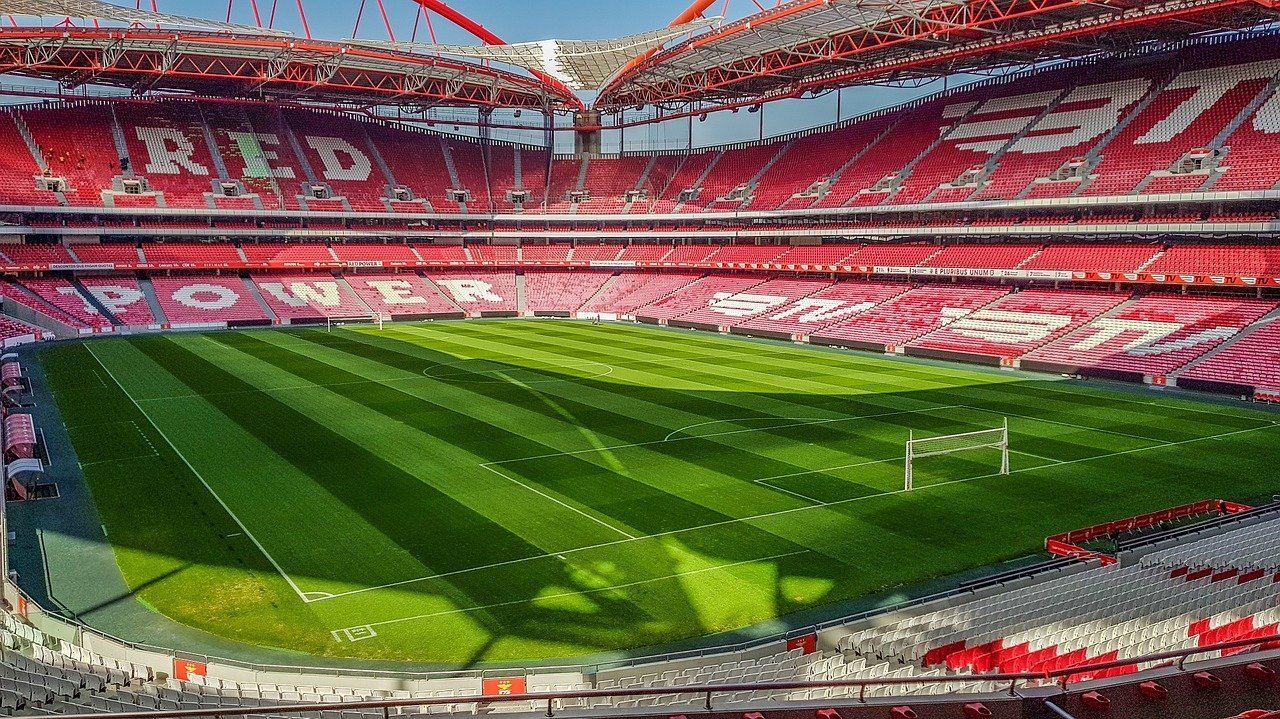 To visit the football grounds, both Benfica and Sporting CP offer access behind-the-scenes tours to explore their unique stadiums.

A guide will take you around the stadium and present with key information in both Portuguese and English. You’ll have access to the executive boxes, press conference room, dressing rooms, players tunnel, pitch, and more. The guided tours take from 45 minutes to an hour. You can follow up with the museum.

Benfica: €17.5 (Museum + Stadium). Daily guided tours every 30 minutes (approx.) from 10am to 6pm. Tickets can be bought online and on site. Inside the Benfica Stadium, there’s a restaurant – A Catedral da Cerveja overlooking the football pitch, which serves Portuguese food.

There are no guided tours around Christmas, New Year and on match days. Check the clubs’ websites before you visit.