Hive’s dockless e-bikes hit the streets of Lisbon, one year after deploying its scooters in the city.

Commuters and visitors can now grab either a Hive e-scooter or one of its 150 e-bikes available throughout the city.

It turns out Hive is using the same pricing structure as Uber’s Jump bikes. There’s no unlock fee and riders pay €0.20 per minute, which means an hour ride will cost you €12. 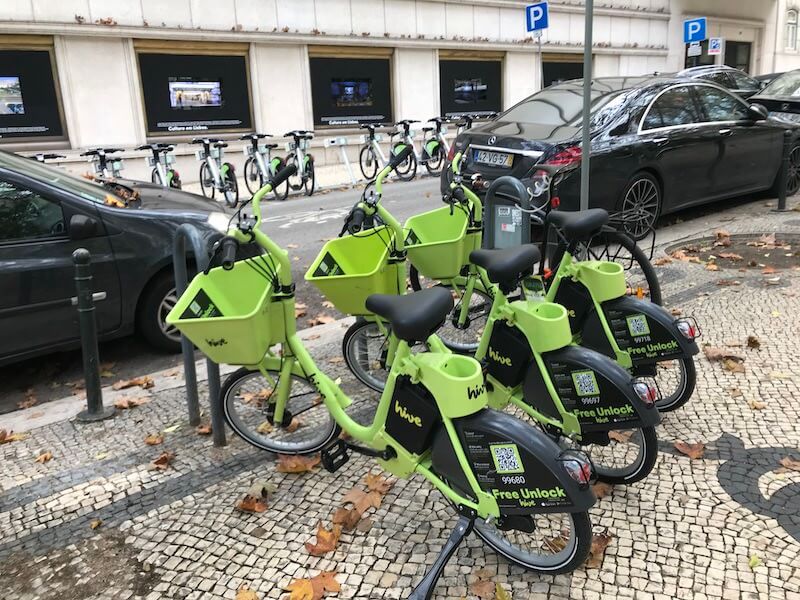 A different pricing structure is that offered by Gira, the first bike-sharing service to appear in Lisbon, run by the municipality. Unlike its competitors, it has fixed docking stations, but bike rentals are cheaper.

Hive is one of the many electric scooter companies operating in Lisbon. Hive is part of the Free Now group, a mobility provider formed from the joint venture between BMW and Daimler.