Home » Things to Do » Lisbon in December – Weather and Events

The December weather in Lisbon is mild, with some sunny days, but a bit colder and wetter than other months.

However, you’ll get to experience the Christmas season in the Portuguese capital.

Winter is also great to save money. Except for the few days around New Year’s Eve, hotels provide good deals in December. Still, you should book a few weeks in advance for the best rooms and rates.

Weather in December: What to Pack, What to Wear

December is one of the winter months when the temperature is most likely to drop to freezing (by Lisbon’s standards, at least), especially towards the end of the month.

December is on average the second wettest month in Lisbon (after November), but total rainfall for the month may vary from year to year.

Make sure to bring some warm clothes. Pack a jacket or coat – a light windbreaker might not be enough. Add a sweater underneath and a scarf, and you’ll be ready for the Lisbon weather. Wear boots or sneakers – you’ll need comfortable shoes to walk on Lisbon’s steep paved streets. Include a raincoat or a fold-up umbrella to be safe when out sightseeing. 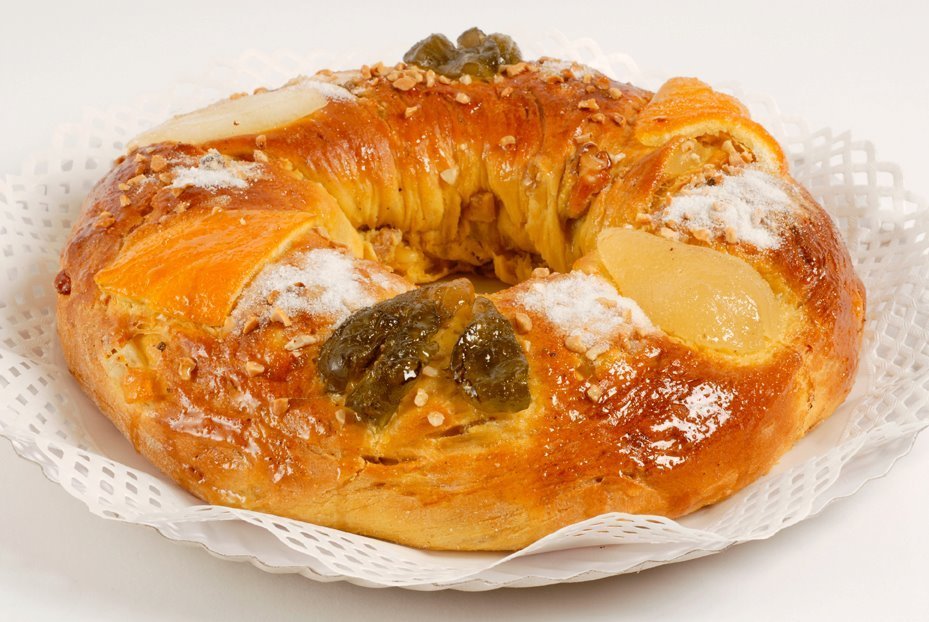 During this month, Lisbon sparkles with Christmas lights and decorations. Explore the shopping streets in the Baixa and Chiado neighbourhoods, discover the magical lights and giant Christmas tree in Terreiro do Paço, and enjoy the festive season.

If you’re lucky enough to be in Lisbon in December, make sure you sample the mouth-watering selection of Portuguese Christmas cakes and sweets at Confeitaria Nacional, one of the oldest and most traditional Lisbon patisseries.

Bolo Rei (King Cake) is the most traditional Christmas cake in Portugal – sold whole or by the slice. Not everyone likes the fruit in Bolo Rei, so for those there’s the Bolo Rainha (Queen Cake) – essentially the same cake except that fruits are replaced with nuts.

There are plenty of things to do in Lisbon on New Year’s Eve across the capital. You could celebrate on board of a River Tejo dinner cruise, or at one of the many special New Year gala dinners.

Most museums and monuments are closed on the first day of the new year. Get some ideas for things to do on New Year’s Day in Lisbon.

The weather averages help you get an idea, but things may be different when you visit. Lisbon weather tends to be stable, but occasionally temperatures drop below the average. Check Lisbon’s weather forecast before you leave home.