Discover Lisbon’s unique history interactively at Lisbon Story Center. This museum takes its visitors on a 60-minute journey through the city’s history from its foundation to modern times.

An audioguide (available in nine different languages) and multimedia support, combining models, paintings, photos, narrations and films, are used to trace Lisbon’s key events and episodes in a fun but accurate way. 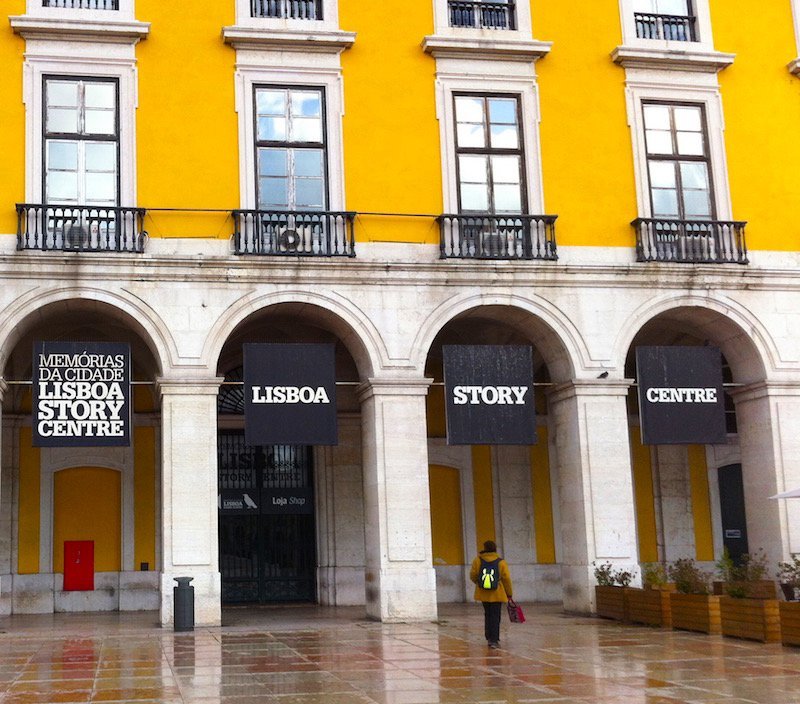 The visitor goes through six distinct zones, each describing a part of Lisbon’s history. The New World discoveries and the earthquake of 1755 are some of the tour highlights reflecting their importance in the city’s history. A filmed re-enactment of the earthquake gives you an idea of the destruction it caused, and the reconstruction that followed.

The exhibit ends with the history of Terreiro do Paço over the years from a waterfront gate during the New Discoveries to the revolution of 1974 and, more recently, as a riverside walkway, following a darker period during the 1980s when the square was used as a parking lot.

Though a bit pricey, the museum is worth it if you are interested in finding out more about the history of Lisbon. The best value-for-money option is to purchase the pack Interactive Lisbon that includes Lisbon Story Centre and the Arco da Rua Augusta.