Spend a great half day with sea life swimming around you.

Located in Parque das Nações (Nations’ Park), Lisbon’s Oceanarium is one of the largest in the world, holding 5 million litres of seawater. It offers an impressive visit for both families and single adults.

Here’s an overview of this huge aquarium that is one of the highlights of the Portuguese capital. 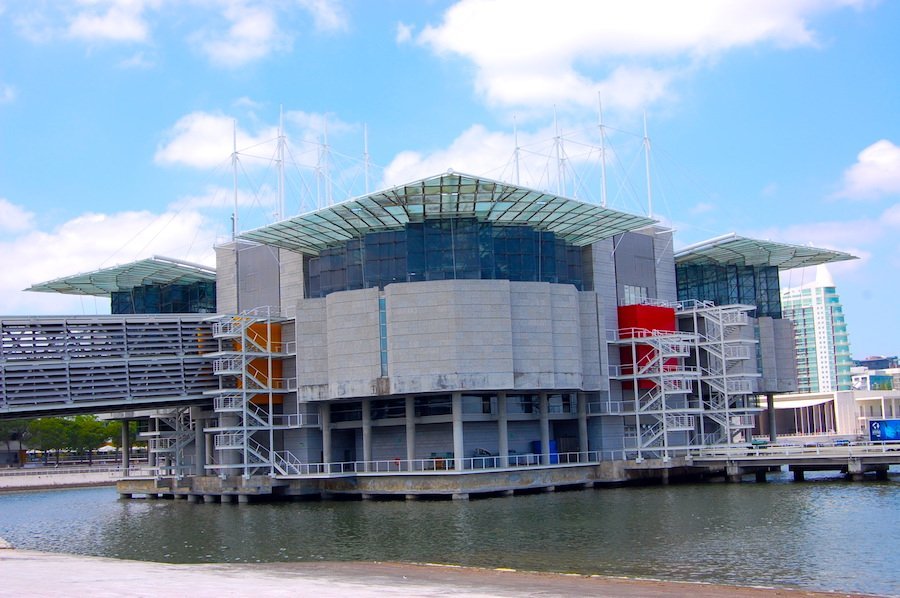 Designed by the American architect Peter Chermaeff for the Expo98 event, the Ocean building can be seen as a single ocean containing the four marine habitats of the Pacific, Atlantic, Indian and Antarctic.

Surrounded by water, the building represents both an island in the middle of the ocean and an anchored ship, ready to set sail. 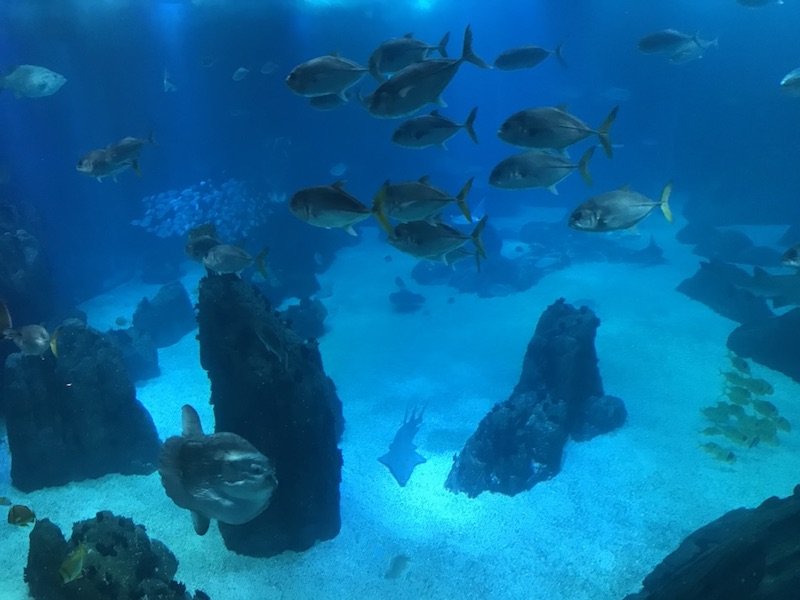 Inside, as part of the permanent exhibition, you will see not only all sorts of fish swimming in the huge central tank but also puffins, penguins and otters in what resembles their natural habitat.

In 2011, the Oceanarium extended to the Sea Building. With a façade covered in ceramic tiles imitating fish scales, the building houses the ticket office and temporary exhibitions.

At the time of writing, “Forests Underwater by Takashi Amano” is the temporary exhibition recreating tropical forests inside an aquarium. Takashi Amano’s interpretation of this eco-system stimulates visitors by the smells and sounds of the forest, using a musical piece by the composer Rodrigo Leão.

There are guided tours to the permanent and temporary exhibitions and the Oceanarium’s backstage. Kids activities are also organised, including “Sleeping with Sharks” and “Fado for Kids”.

Esplanada Dom Carlos I, tickets can be bought online at www.oceanario.pt