Home » Traveller Information » Tipping in Lisbon and Portugal: Who to Tip and How Much?

Wondering if you should tip in Lisbon, how much should you tip, and who should you tip in Portugal? Find out here so you don’t get it wrong.

Because there aren’t really rules for who and how much you should tip in Portugal, you’ll probably hear and read different things on this subject. Here we attempt to give the final word based on experience.

First of all, you should be aware that in Portugal all workers must be paid at least the minimum wage. Of course, a low minimum wage (a little over €600) also means a tip is usually appreciated.

With that in mind, tipping is common in Portugal on specific situations which we cover below. You’re not expected to leave a tip just for a drink or two at a café or bar in Portugal. You may occasionally see Portuguese rounding up in cafés, especially older people, because they lived in a time when waiters in Portugal weren’t paid a wage, and lived off tips. 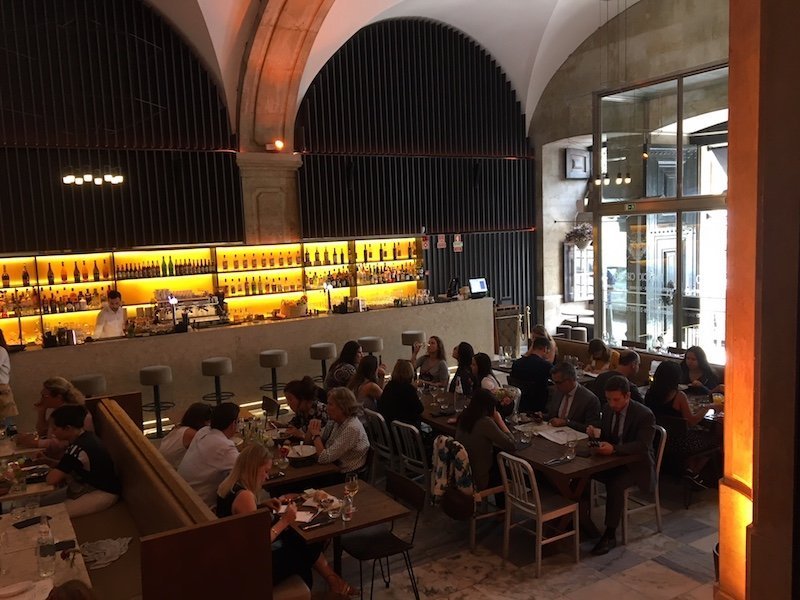 There are usually no service charges added to your bill in Portuguese restaurants, but nowadays touristy restaurants might add them, so do check your bill, especially in Lisbon, Porto and the Algarve, and don’t tip when a service charge is added.

On the most common situation (no service charge added to your bill), there are two main approaches to tipping. These actually depend on the type of restaurant, and whether it’s lunch or dinner.

People don’t usually tip at the cheapest “menu do dia” (set menu) restaurants in Lisbon. For example, if a lunch bill is €18.90 for two “menus do dia”, some people may round up to €20, while others may simply pay the exact amount. Also, it’s not uncommon to see a tip jar, near the pay point, for restaurant workers to share. You’re not in any way obliged to top it up but people often leave the small change after they’ve paid.

On the other hand, people usually tip at mid-price or expensive restaurants. In these situations, Portuguese, after they have paid their bill, usually leave 5 to 10 percent in cash for good service. However, if you find the service bad, slow and rude, you may decide not to leave a tip at all.

You’re not required to tip performers at fado restaurants as there’s usually a minimum spend or an expensive menu that includes the fado show. 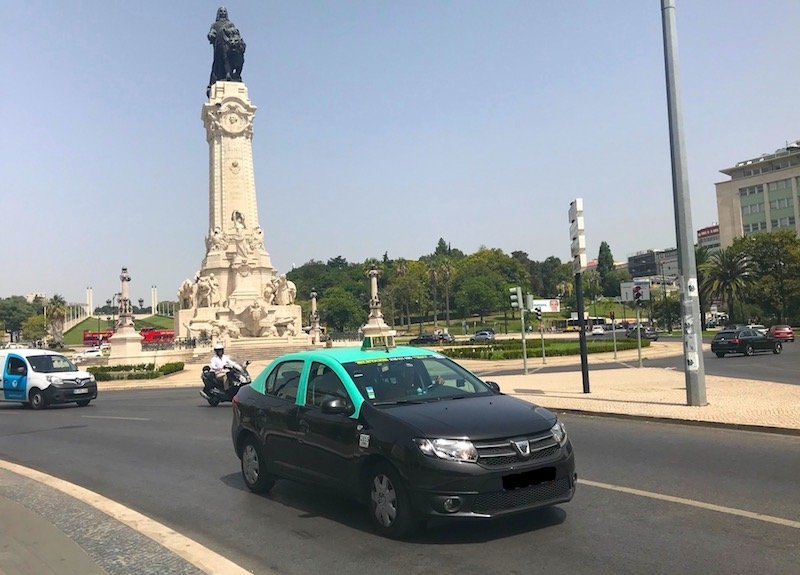 Taxi drivers expect at least 10 percent of the total fare, especially if you’re a tourist. 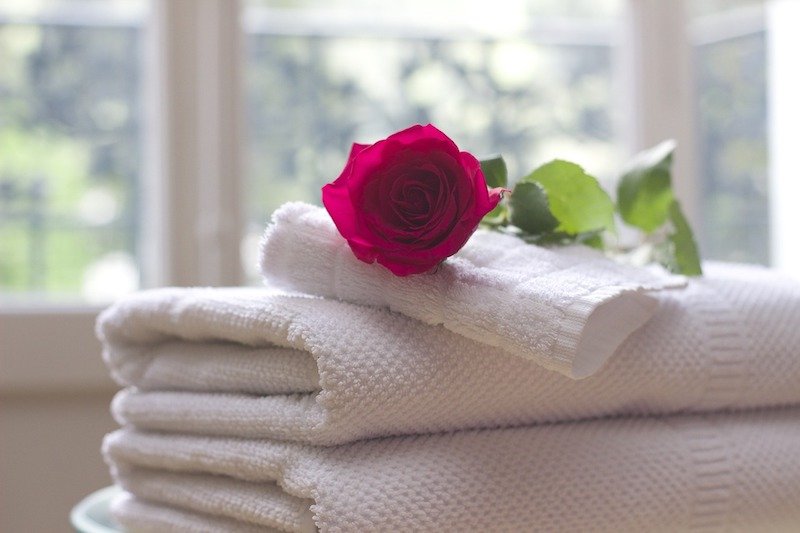 Tipping hotel staff is common if they do something for you. For example, you can tip a bellman an euro or two for helping with your bags, a doorman for getting you a taxi, or a chambermaid for bringing something to your room. Concierge and hotel receptionists don’t usually expect a tip. 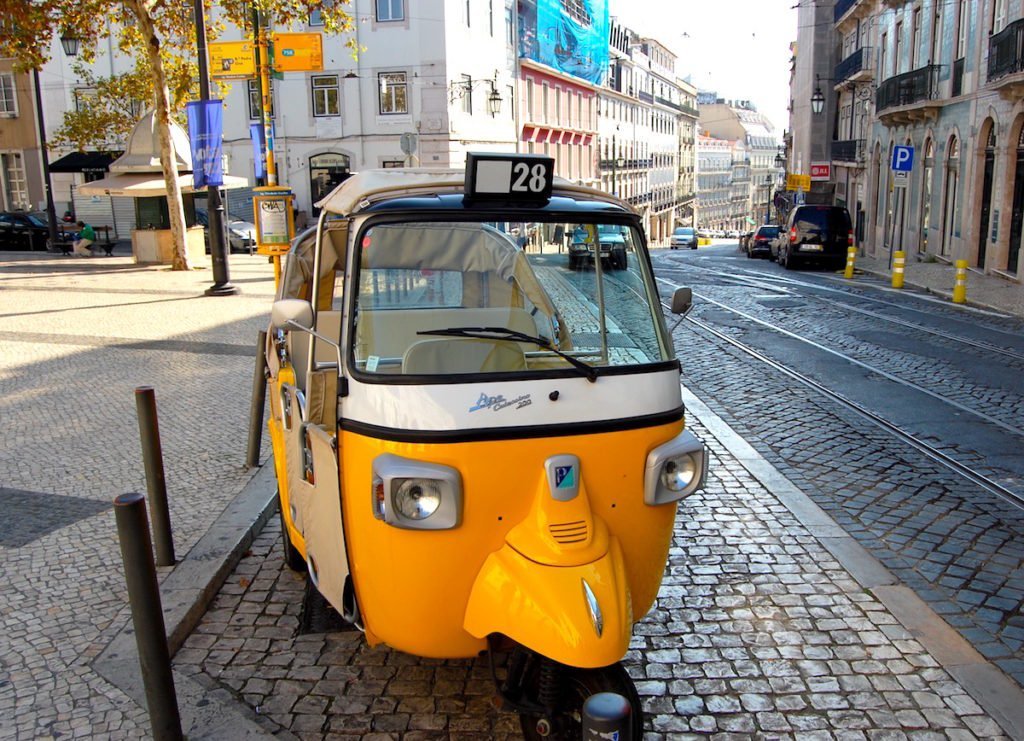 Portuguese guides will not oppose to something extra at the end of a fun and interesting tour. About 10 percent of the cost of the tour is a reasonable tip. If it’s a bus trip, sometimes people also leave something for the driver (about €1-2 per person).