EPAL, Lisbon’s water provider company, celebrates its 150th anniversary this year. As part of the celebrations, all visitors to the Water Museum will enjoy free admission on weekends throughout the year.

The Water Museum is housed in a series of heritage buildings from the eighteenth and nineteenth centuries linked to the history of the water supply to the city of Lisbon. These include a Steam Pumping Station, an Aqueduct, and two Reservoirs. Note that paid guided tours on Saturdays will continue as usual by appointment only.

Here’s an overview of what you can visit for free on weekends throughout 2018: 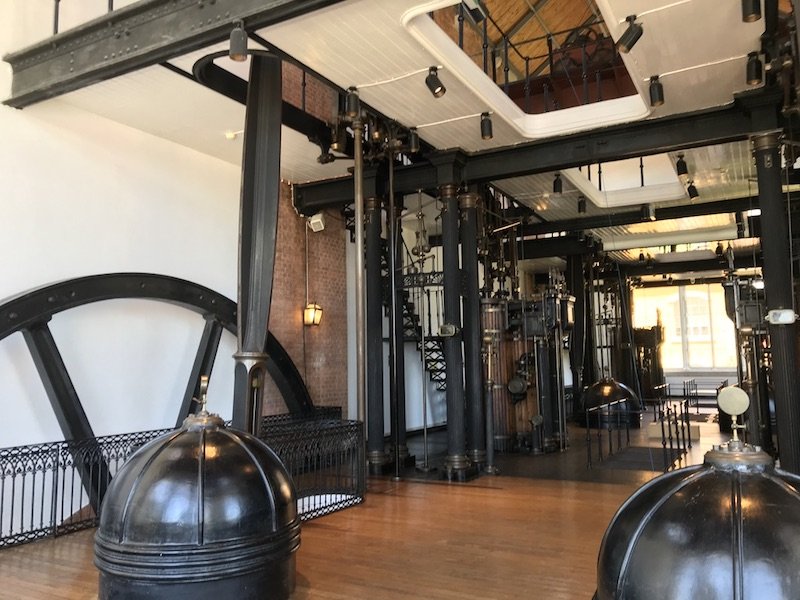 Barbadinhos was the final reservoir of the water transported using the Alviela aqueduct, built in the nineteenth century when the Águas Livres aqueduct was no longer enough to meet the needs of Lisbon’s growing population. A steam pumping station was also built next to the reservoir to pump the water from the Alviela aqueduct to the city of Lisbon.

The building that housed the pumping station had three wings: the coal deposit, the boiler area, and the steam equipment area. It also had a 40-metre (131-feet) tall chimney, which was demolished in the 1950s together with the boilers. The former steam machines and pumps that remain today are examples of industrial archaeology in Lisbon.

The building houses the Water Museum’s permanent collection where visitors learn about the history of the water supply to the city of Lisbon from the Roman times to today. Open Monday to Sunday from 10am to 5.30pm 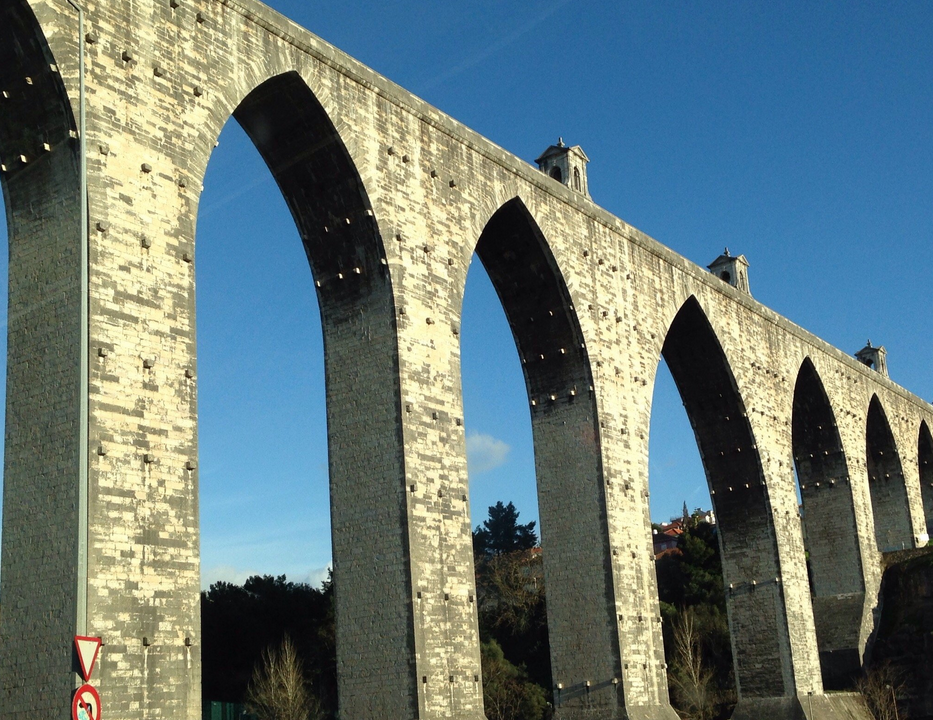 Opened in 1748 to supply drinking water to Lisbon, the Águas Livres (Free Waters) aqueduct is a system that collects and transports water using gravity. It is considered a remarkable work of hydraulic engineering. The chosen trajectory was that of the old Roman aqueduct. Stretching for almost 60km (37mi), it is possible to walk across a section of the aqueduct in Campolide of about 1km over 35 arches. Read More 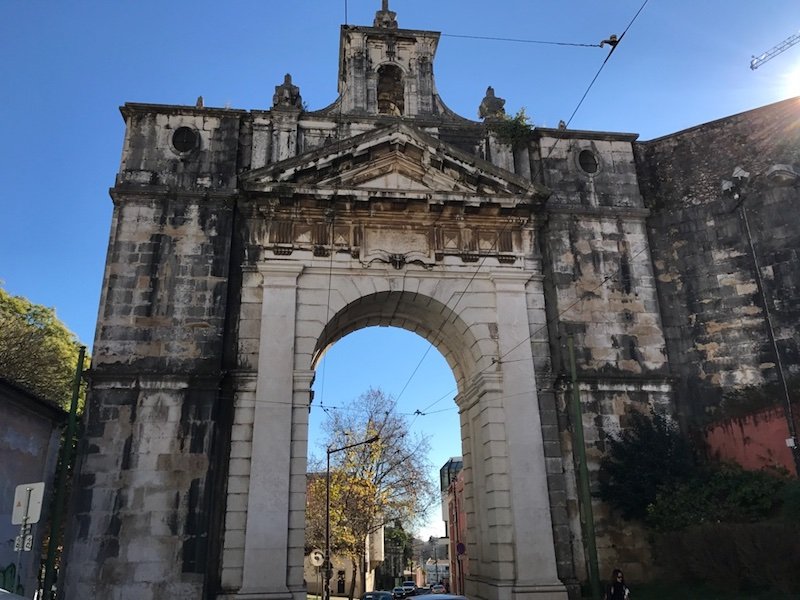 Close to Largo do Rato, Praça das Amoreiras is the finishing point of the Águas Livres aqueduct, where there is a water reservoir. But Mãe d’Água is no ordinary reservoir. Instead, it is a water cathedral whose construction began in 1746 and took 88 years to finish, going through the hands of several architects, the lives of seven kings, the great earthquake of 1755, the French invasion, and the Portuguese civil war.

Inside, the robust pillars, the vaulted ceilings and the large windows house more than 5,500 cubic metres of water. There’s also a rooftop terrace offering sweeping views of the city. Open Tuesday to Sunday from 10am to 5.30pm (closed for lunch from 12.30pm to 1.30pm)

The Patriarcal Reservoir is located underground, beneath the lake of Príncipe Real Garden. Designed by the French engineer Louis-Charles Mary, it was built between 1860 and 1864 to serve Lisbon’s downtown area. The cistern, initially supplied by the Águas Livres Aqueduct and as of 1833 by the Alviela system, once hold 880 cubic metres of water. Thirty one 9-metre pillars support the stonework arches, which in turn support the domes. The reservoir stopped supplying water in 1949. Open Saturday and Sunday from 10am to 5.30pm