Lisbon is the capital and most populous city of Portugal, with about 530 thousand living in the city (and close to 3 million living in the metropolitan area).

Standing on the estuary of the River Tejo, the largest in the Iberian Peninsula, the city has a strategic location and a long history dating back to the Romans.

Lisbon is also among the sunniest European capitals, and it is a safe city, where violent crime is rare. In short, Lisbon offers a combination of old-world history, a great climate and safety that attracts many visitors again and again.

Discover things to do and places to see in Lisbon. As you plan your trip, make sure to include a visit to the beautiful village of Sintra, a UNESCO World Heritage site just 30 minutes away from the Portuguese capital. 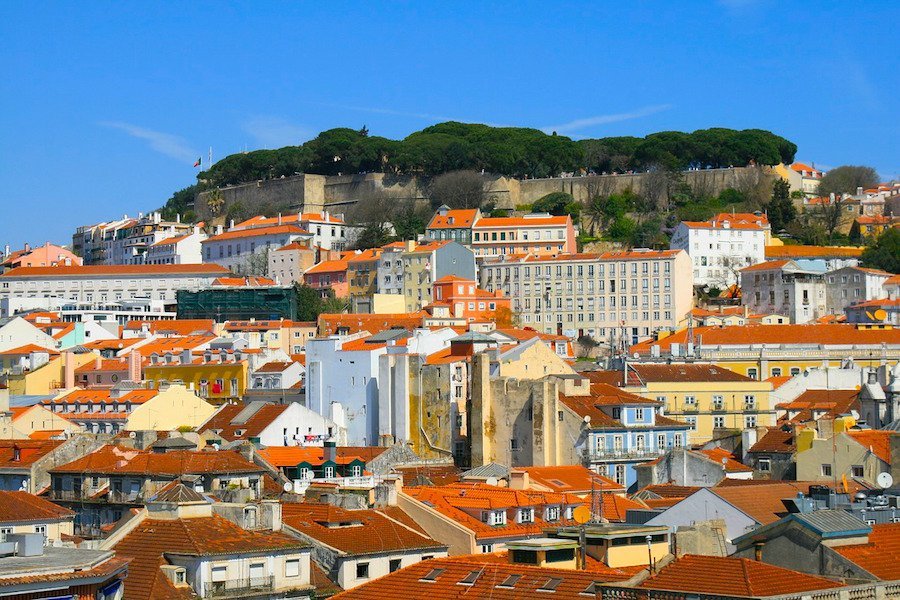 Sitting on the top of the Alfama hill, the highest of Lisbon’s seven hills, São Jorge is the city’s medieval castle. It’s the most visited tourist site, and perhaps the most impressive one, if not for the building itself at least for its position offering the best views of Lisbon and the River Tejo. Read More 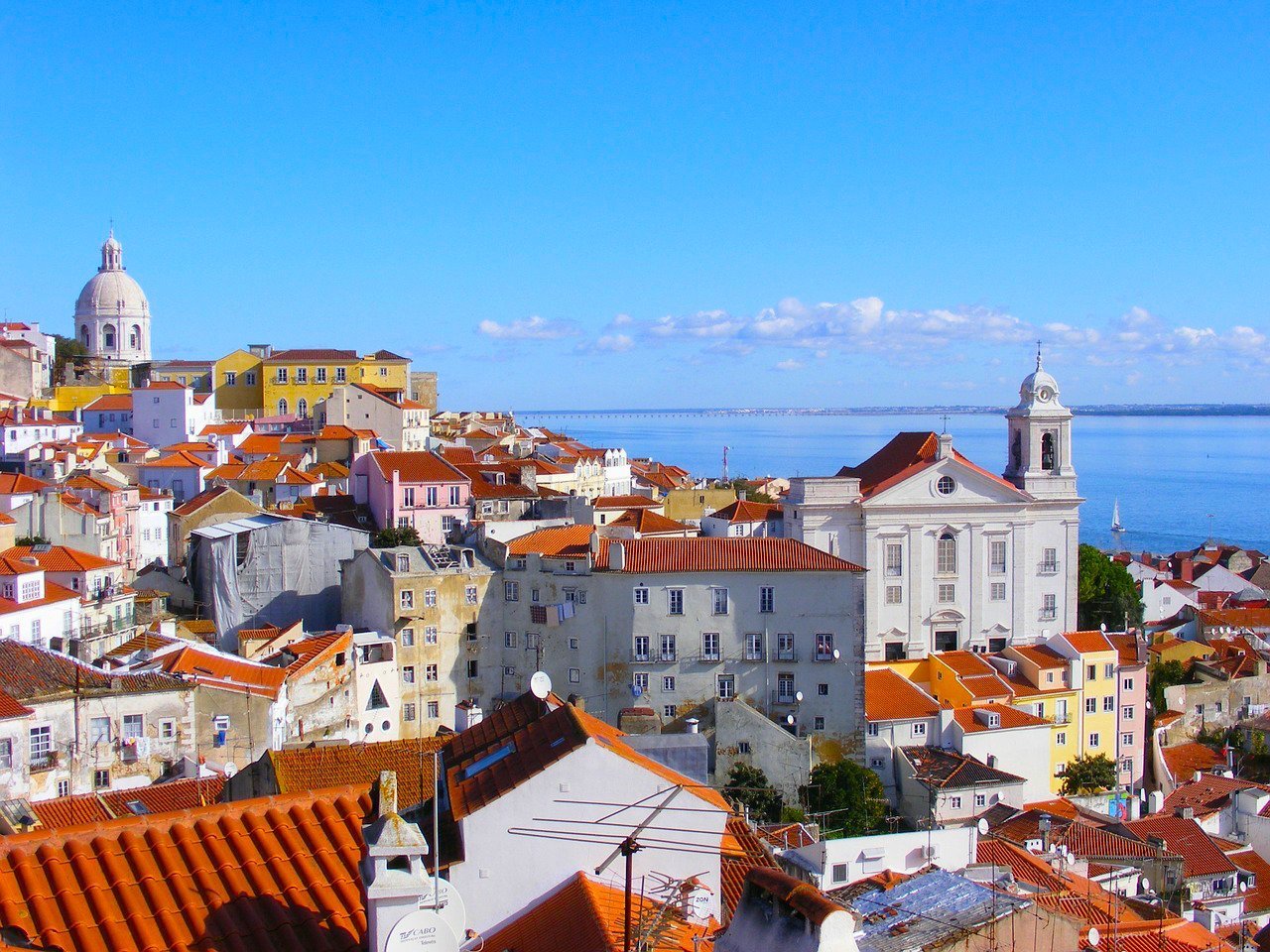 Alfama is a medina-like neighbourhood of narrow and maze-like streets at the foot of Lisbon’s castle. We recommend ditching the maps and just wandering through the medieval streets. Alfama is also well known for its fado restaurants and the Feast of St Anthony, patron saint of Lisbon, celebrated on the night of 12 June. Read More 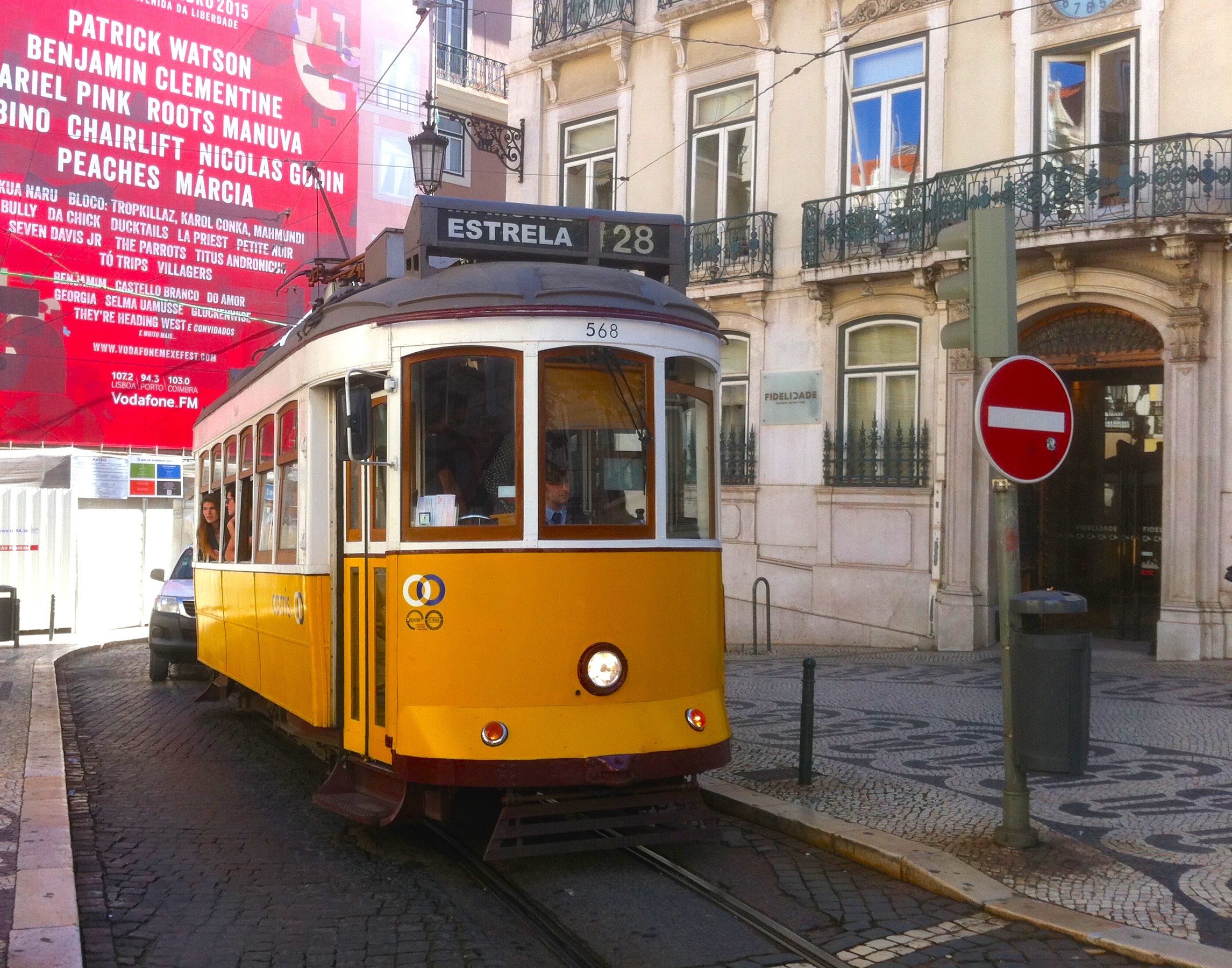 One of the best ways to discover Lisbon and its historic neighbourhoods is to take a ride on the vintage tram 28. The entire route from Martim Moniz to Campo de Ourique / Prazeres takes approximately one hour. Read More 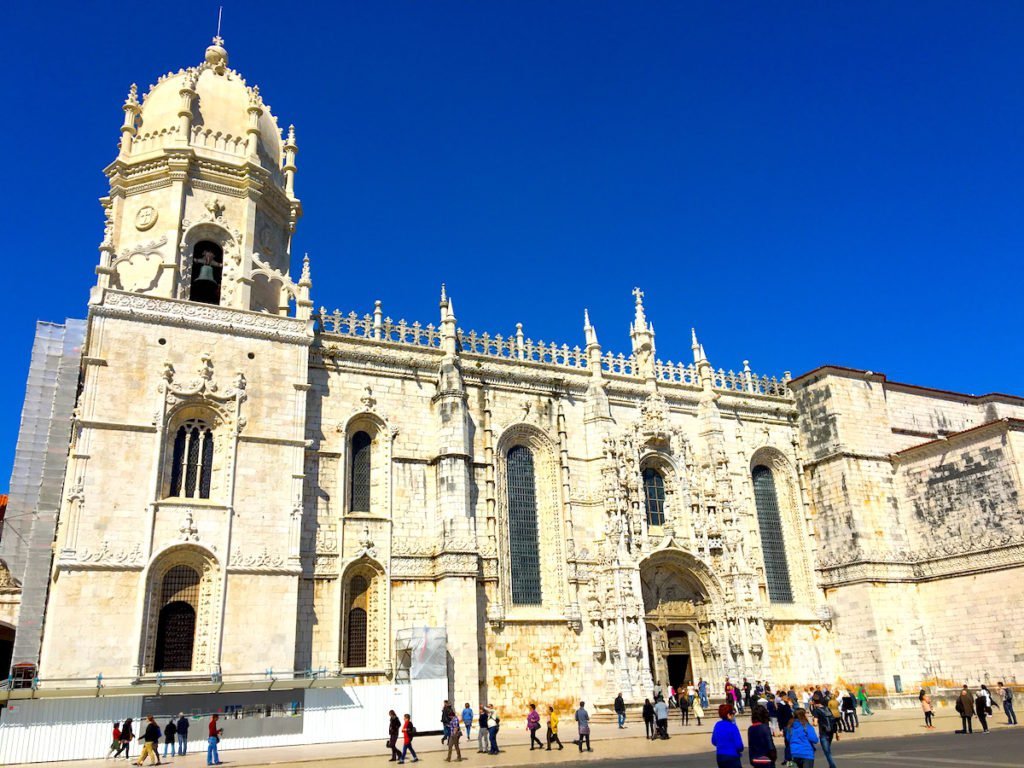 Jerónimos Monastery is a UNESCO-listed site since 1983, and the most important monument in the Belém area. Commissioned by King Dom Manuel I, it is a symbol of the Portuguese Discoveries and Vasco da Gama’s pioneering sea voyage to India in 1498. Read More

Drawbridge at Tower of Belém

Built to serve as a fortress, and part of the River Tejo defense system, the Belém Tower is another of famous landmark, also a UNESCO-listed monument. Despite its function, however, it fired only once in 1579, before becoming a State prison under the Spanish occupation. The artificial lake that puts the tower inside the water dates from 1983. Read More 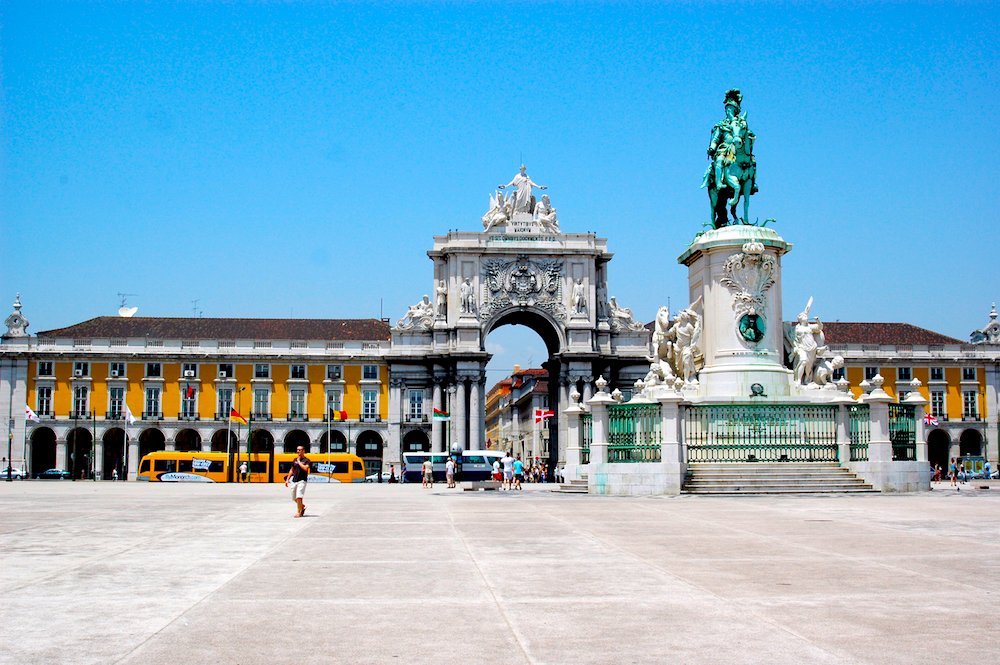 The riverfront Praça do Comércio, best known as Terreiro do Paço, is historically one of the most important squares in Lisbon. It was home to the royal palace for two centuries before being completely destroyed by the earthquake of 1755. Today, it is a pedestrian area that gives access to the River Tejo, connecting the Baixa to the nearby Cais do Sodré, where you can take the train to visit Cascais. Read More 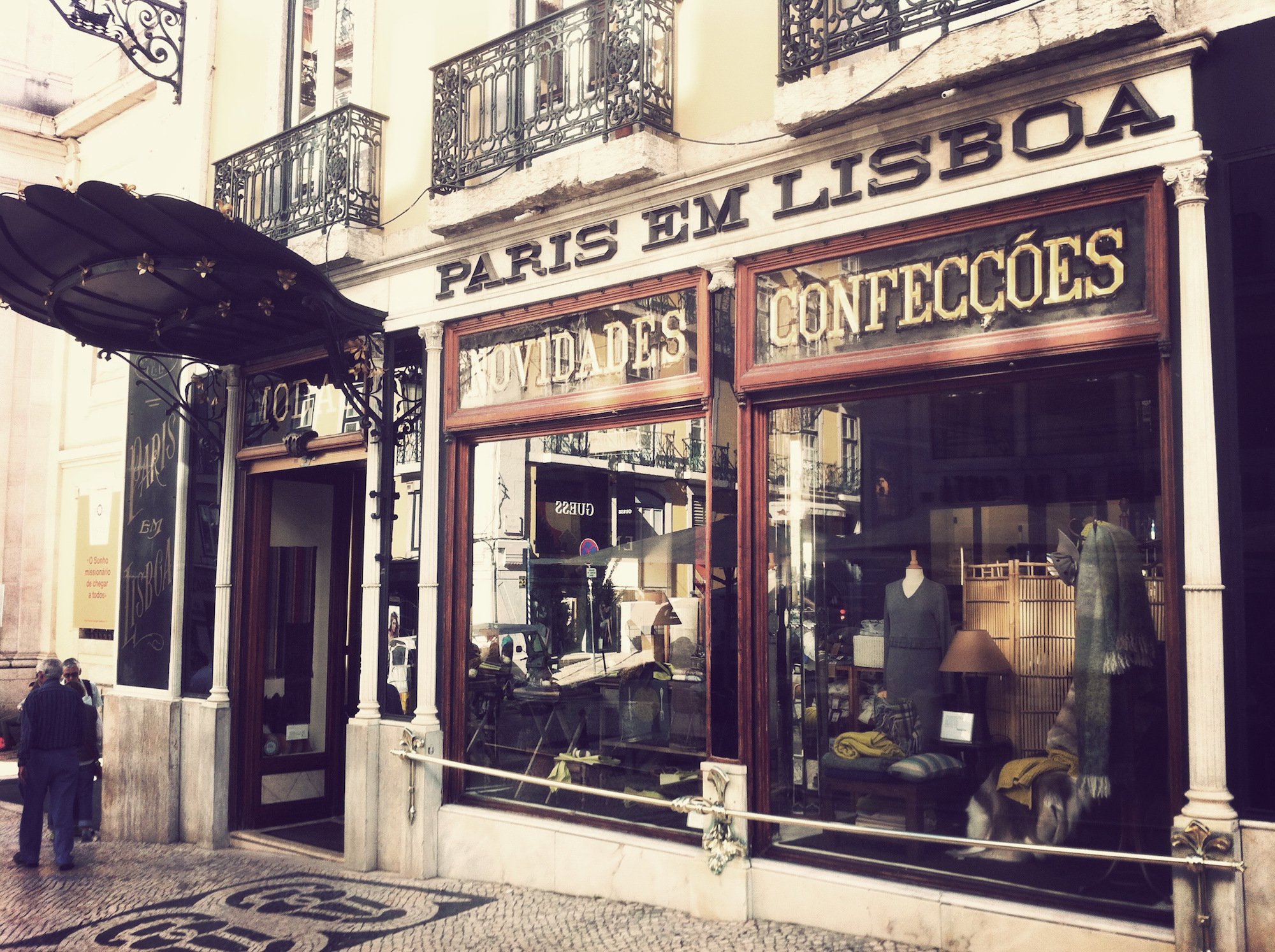 Chiado and Bairro Alto are two of of the most typical neighbourhoods in Lisbon. Chiado is famous for its range of antique cafés, bookshops, elegant boutiques and historic theatres such as Lisbon’s opera house, Teatro de São Carlos. Bairro Alto is a quiet residential area during the day that becomes abuzz with people at night, mostly on weekends, heading to the many bars, small pubs, and clubs. Read More 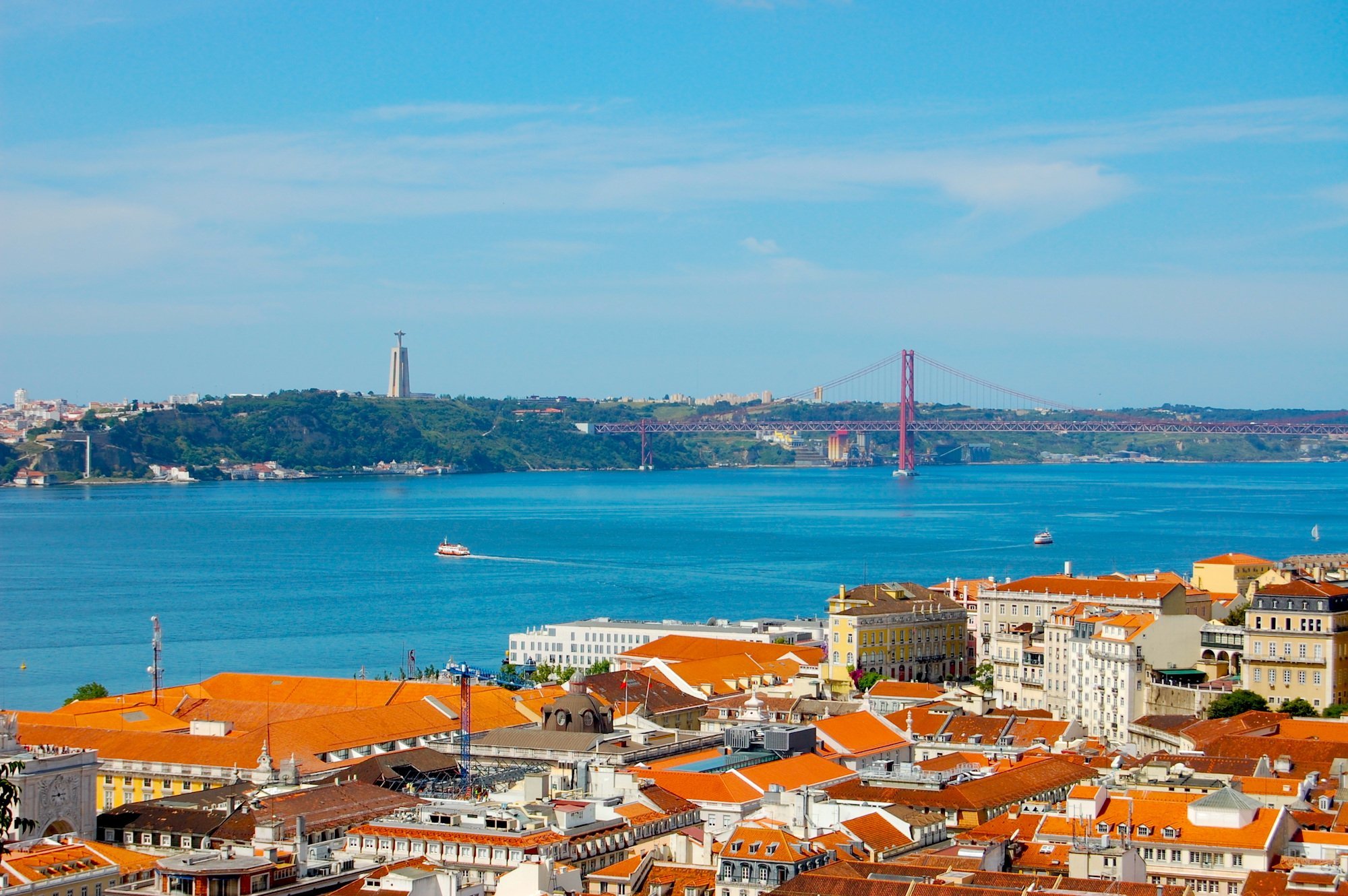 With seven hills, there are stunning views that you will catch during your visit to Lisbon. Here’s a list of the top 20 viewpoints in the city. We suggest a tuk tuk tour to help you manage Lisbon’s paved steep streets. 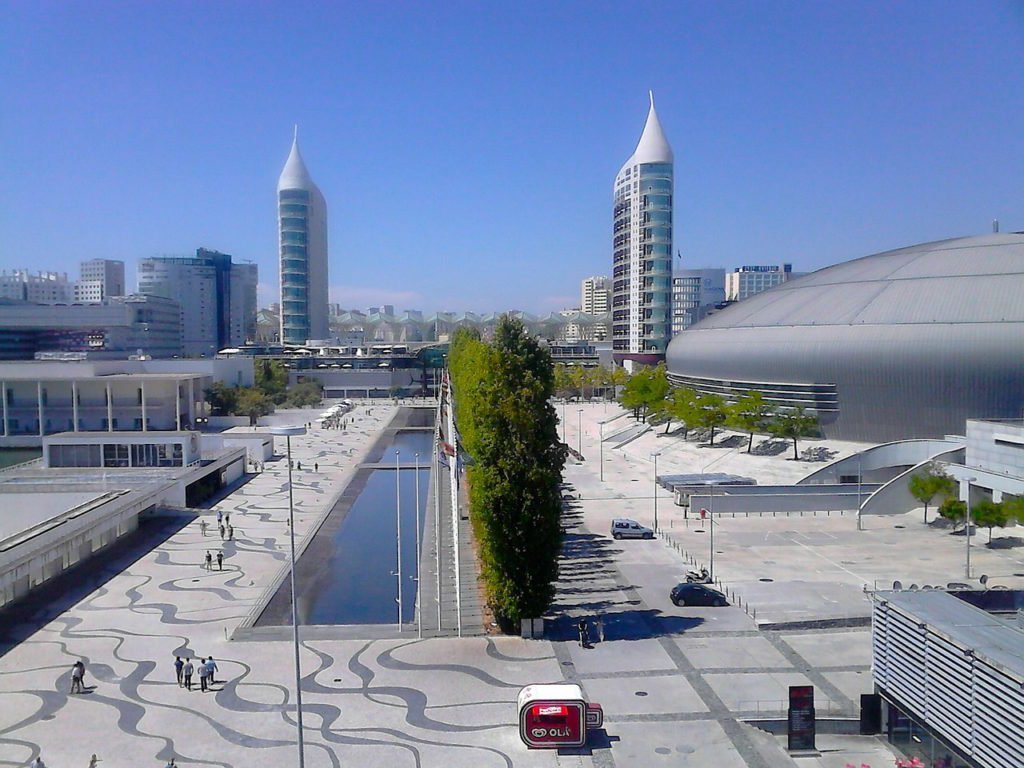 The Expo 98 was responsible for converting an ugly industrial area into the Parque das Nações, a futuristic riverfront of gardens and ocean-themed buildings. One of the highlights is the Oceanarium, an aquarium holding 5 million liters of sea water and a diversity of terrestrial and marine ecosystems. There’s also a waterfront trail to walk, cycle or admire the views on board of the teleférico, a gondola lift that glides 30 metres above the Tejo edge. Read More

Sintra is the day trip from Lisbon that you must absolutely add to your itinerary. The village boasts extraordinary palaces, a Moorish castle, a semitropical garden and scenic views. In spite of the proximity from Lisbon (just 30 minutes by train), it is also pleasantly cooler during the summer thanks to the influence of the mountain. Read More